As part of a rolling fleet replacement programme over the past three years, St Austell Brewery has introduced 10 new Isuzu 7.5 tonne rigids into its regional distribution fleet during that time. With the latest addition of the four new Isuzu Forward 7.5 tonners, there are now 20 Isuzu trucks in total operating under the colours of St Austell Brewery.

The influx of Isuzus within the St Austell Brewery fleet is based on several factors as the Brewery’s operation support manager Derek Wood explains, “The Isuzu 7.5 tonne rigid ideally suits our purpose. The compact narrow footprint works really well for us out on the narrow roads in this part of the country, whilst the proven excellent payload of the lightweight chassis and body ensures that we get at least 3.5 tonne payload which is unbeatable for a 7.5 tonne .”

St Austell Brewery operates a standard specification for its Isuzus as they are all Isuzu Forward N75.190 manual Euro VI models, fitted with curtain sided bodies that have been specially designed for their multi-drop distribution operation.

All 10 new distribution vehicles have been supplied by local Isuzu dealer T Harvey and will be operating in the St Austell Brewery fleet for a 7/10 year working life. The vehicles are being used to deliver the company’s products to pubs and free-trade customers all over Cornwall, Devon and Avon areas, as the Brewery expands its regional distribution operation.

“Since we first introduced Isuzus into the fleet, we have found that they have performed really well. The reliability is certainly proven within our fleet and they are an excellent workhorse that can comfortably handle the intensity of our distribution operation,” added Derek Wood.

Established in 1851 by Cornishman Walter Hicks, today St Austell Brewery remains 100% independent and family-owned. St Austell Brewery operates a growing and diverse business brewing award-winning beers and is now the largest wholesale distributor of beer, wines, spirits, cider and soft drinks in South West England. The brewery also operates a thriving licenced property estate that spans the South West, ranging from Bristol in the east to the Isles of Scilly in the west.

“The growing number of Isuzus in the St Austell Brewery fleet is testament to their performance and reliability since they were first introduced into their fleet. With over 20 Isuzus now operating in the south-west under the St Austell Brewery banner, the company has become a firm advocate of the Isuzu marque and the trucks are a regular sight out of the roads in the south-west,” said Pete Murphy, managing director, Isuzu Truck UK. 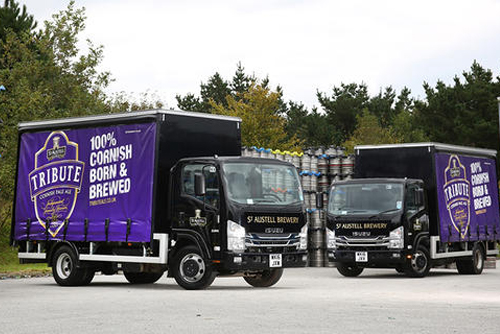 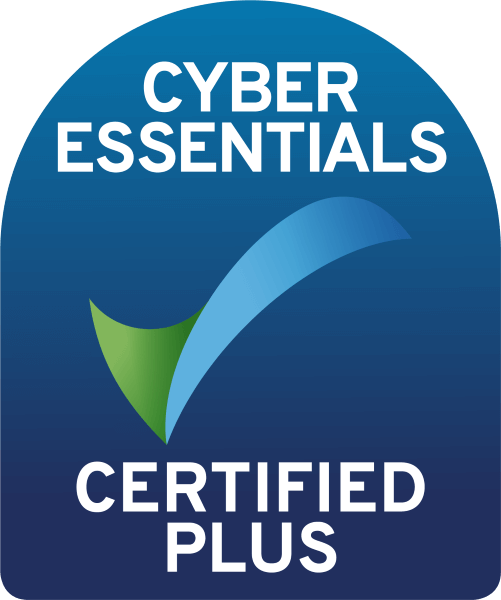